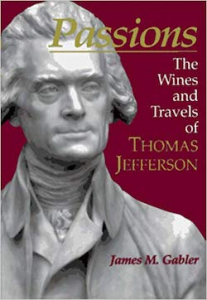 I remember an old Danish bishop's saying to me that there are many ways to the recognition of truth, and that Burgundy was one of them.
-Isak Dineson

When Thomas Jefferson embarked on his grand tour of France in 1787, he claimed the journey was for his health. A broken wrist sent him on a circuitous route, 1,200 miles south from Paris to take the mineral waters at Aix-en-Provence, and on the way he planned to fulfill his professional obligations as America's top envoy to France, researching French architecture, agriculture and engineering projects.But when he chose to begin his three-month journey in the vine-covered slopes of , Jefferson's daughter, Martha, became suspicious.

The variety of the terroirs of Burgundy, in terms of soil, climates (plots) or grape varieties, explains the permanence of their success, but also the large number of appellations.
Burgundy wines show great fidelity to their grape varieties. Chardonnay is the king of the white, Pinot noir the king of the reds, and a large number of producers also produce Aligoté to complete their offerings in white 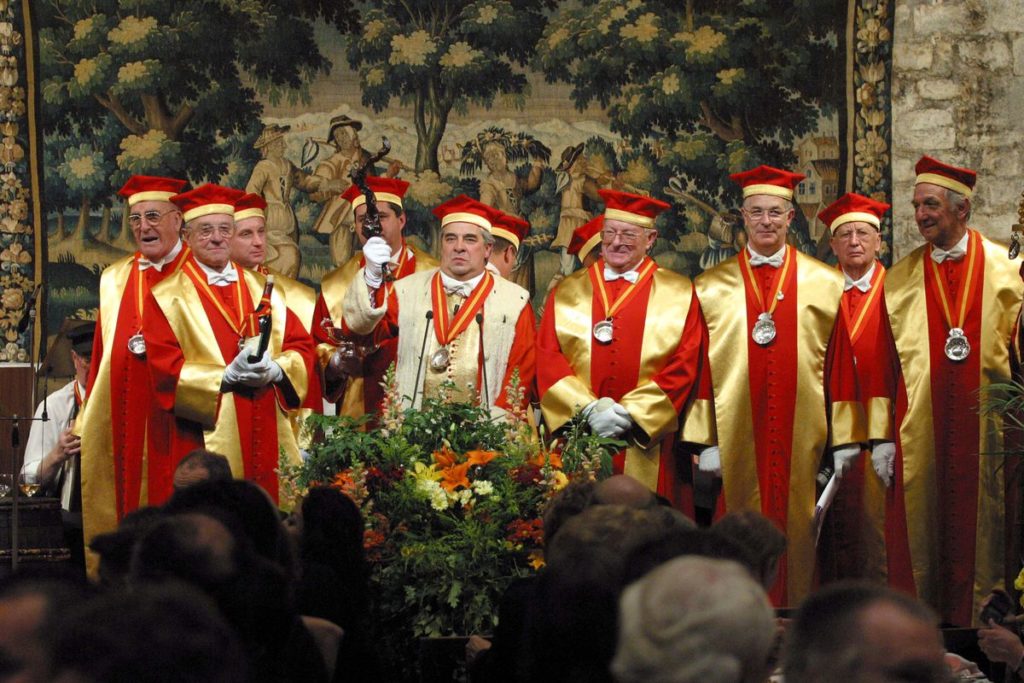 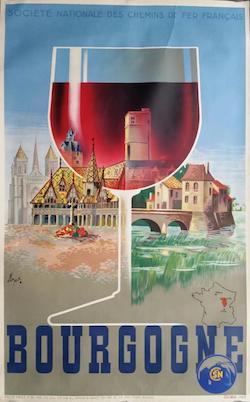 Read more
Load more
This website uses cookies to improve your experience. We'll assume you're ok with this, but you can opt-out if you wish.Accept